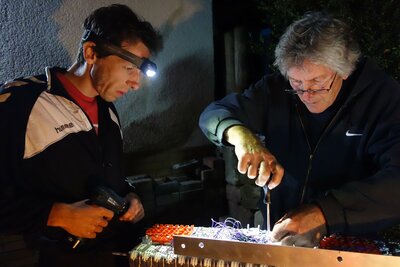 This is three two of a series of interviews: 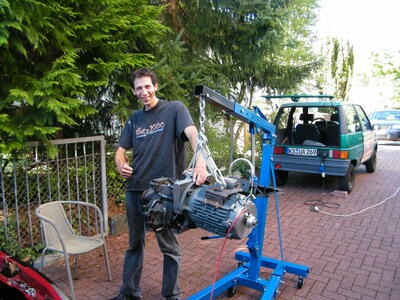 In 2016 I registered the domain for Open Inverter. The idea was to create a platform for this ecosystem. Not much happened for two years, but then a guy called Demare Deokman from Canada suggested we make a forum. We also added a Wiki and a shop. Before that people had to email me to request the different parts. 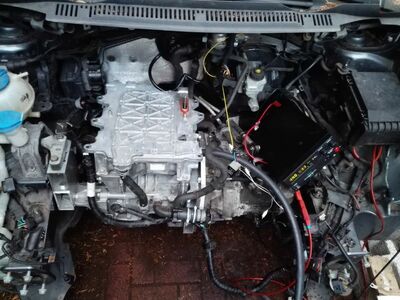 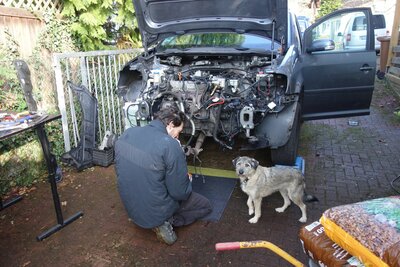 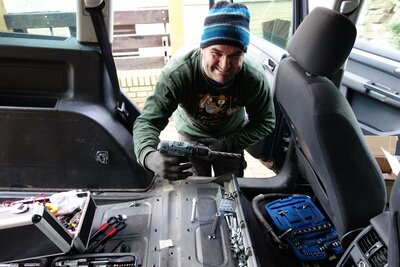